I received a Request for Quote last week from a Victorian Local Government.

The RFQ included a report by a competitor of a similar project done last year. The RFQ website showed reports from the same competitor for the last 5 years.

Had the competitor already won the job and the RFQ “process” was just for show?

Or was the RFQ legit?

Were they genuinely seeking alternative proposals?

Responding to a RFQ takes time and effort, particularly to do a quality proposal. So, was it worth the effort when it looked like it was a “done deal”?

When you are spending your own money, you can buy what you like.

But when you’re spending taxpayer’s money, it is important to actually seek a range of quotes and honestly and transparently evaluate them to get the most cost-effective outcome.

That’s where probity comes in. There is federal legislation about probity.

Probity is MANDATORY for government, local government and most large corporations.

To ignore probity is to invite Ministerial scrutiny and, in some extreme cases, corrupt conduct findings.

Bureaucrats and politicians have gone to jail for ignoring probity rules and running sham RFQ’s. 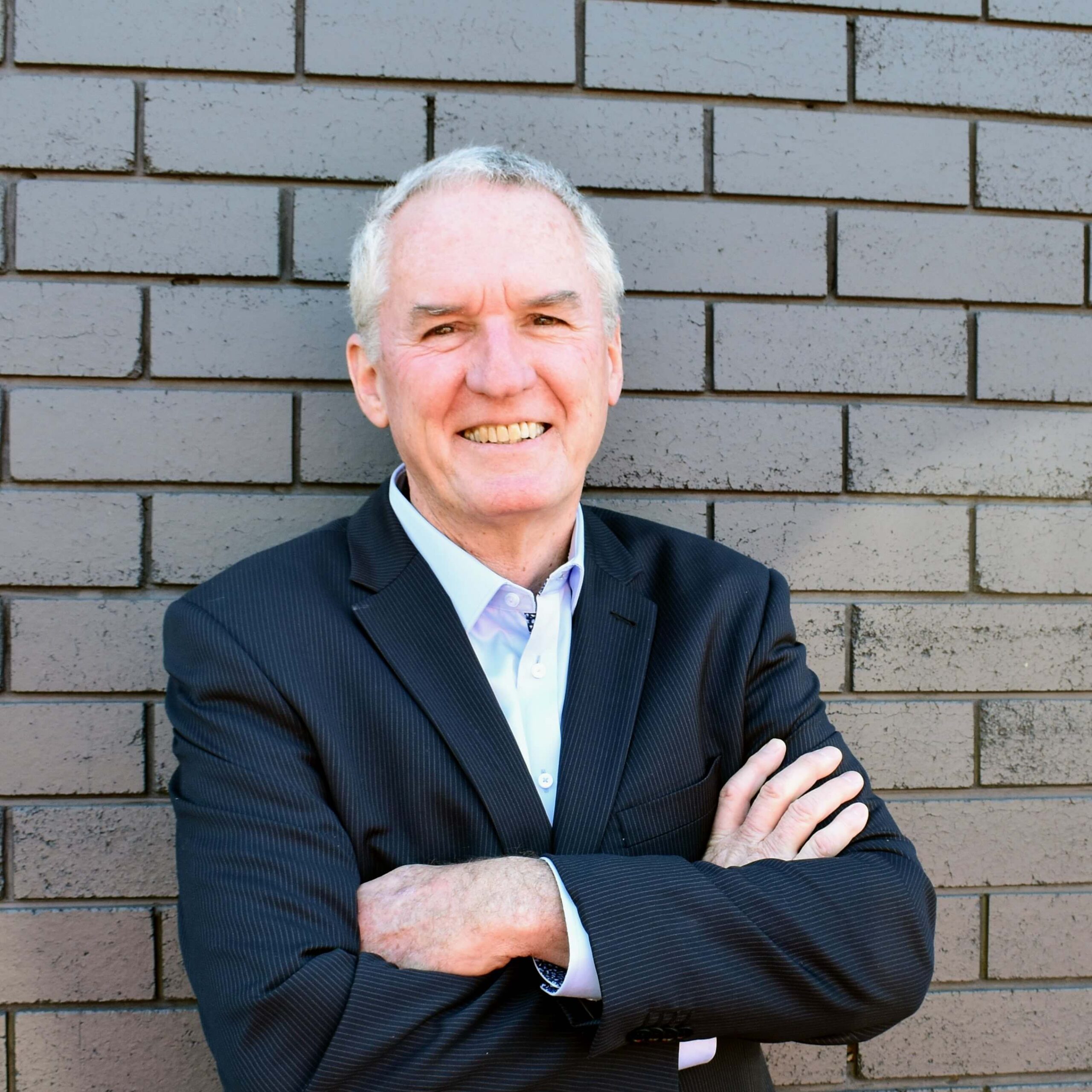 “You’re too old, what would you know” is a comment that I hear occasionally. And it is true that I am at […] 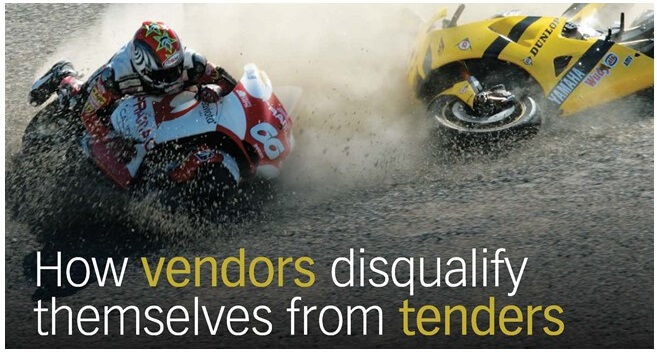 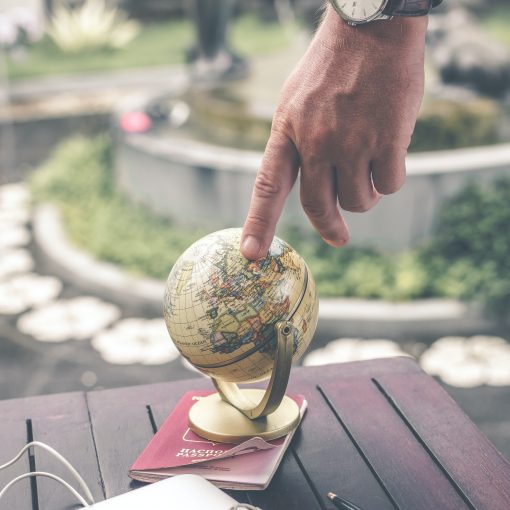 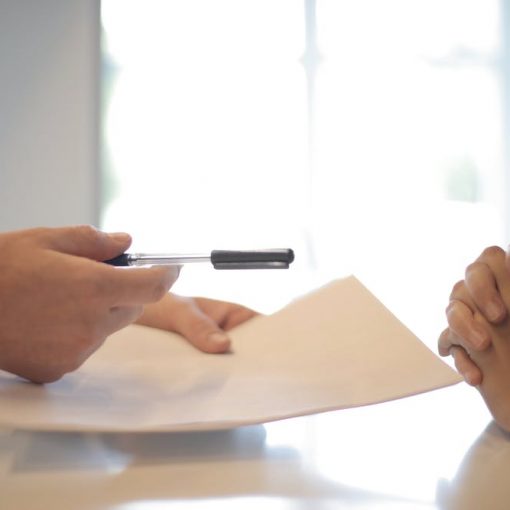